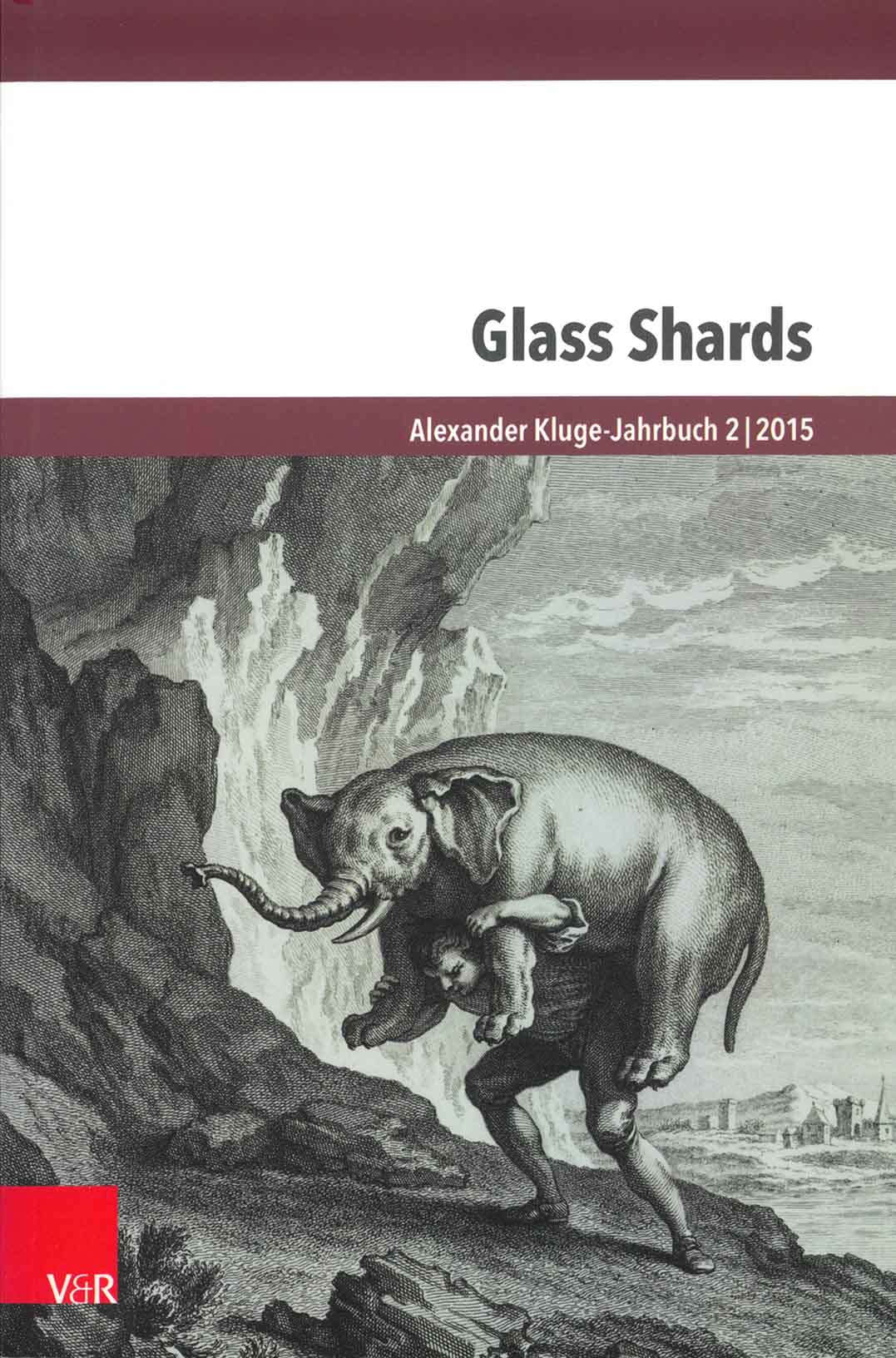 Adorno characterized Critical Theory as a message in a bottle in 1940 when the exiled Frankfurt School’s sphere of influence was an ocean away from the catastrophes of fascism it sought to fight. Turning Adorno’s metaphor on its head some six decades later, Kluge likens his creative method in the interview with Oskar Negt that opens the second volume of the Kluge-Jahrbuch to echoes of light refracted through a bottle: „I can also see something by looking through shards of glass,“ he explains. Deploying this turn of phrase as its point of departure, this issue of the Jahrbuch devotes its attention first to Kluge’s theory work written with Negt, its roots in and adaptation of the Frankfurt School tradition as well as its indebtedness to other schools of thought. In the remainder of the volume, scholars working in five different disciplines across the humanities query Kluge’s ways of seeing in film, television and literature.