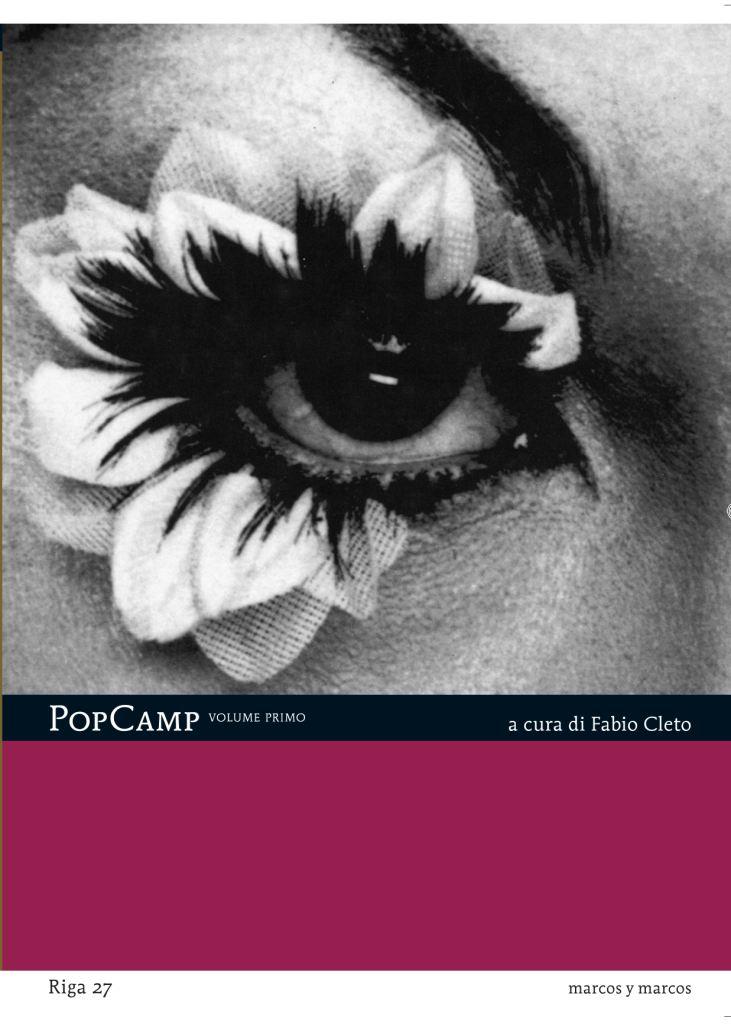 Talk by Fabio Cleto. Prof. Fabio Cleto teaches English Literature and History of the Present at the University of Bergamo, in Italy. His main research interests are visual and mass culture, the politics of representation, subjection and subversion. He both authored and edited books on camp (Camp: Queer Aesthetics and the Performing Subject, 1999; Per una definizione del discorso camp, 2006; PopCamp, 2 volls., 2008) and on nineteenth-century cultural dissidence (Percorsi del dissenso nel secondo Ottocento britannico, 2001). He also edited a collection of Victor J.

In the first half of the twentieth century, „camp“ – that signpost of pre-Stonewall queerdom – was largely the province of unorthodox sexualities, vagrant identity formations and the Anglophone underworld. Its intertwining with the „pop revolution“ of the mid-Sixties made it a cipher of that exhilarating, hip and hyped era, providing its twisted contours to mass consumption and to transnational recognition. Half a century after Susan Sontag divulged its secret knowledge among middle-upper class liberals, celebrating the failure of institutional canons of good / bad taste, and allegedly depriving camp of its elitist raison d’être, camp has dramatically widened its presence beyond its traditional settings, so as to be found – and in copious quantities – in non-English speaking countries as well. And yet, such impressive availability brings forth the complex (insubstantial, and somehow subversive) framing involved by camp: is South American, or African, or European „camp“ really camp, after all? Can this camp cornucopia still be tagged as „camp“? Where does an expedition to European „camp unlimited“ bring us today, and what exactly does it tell us about the status, rites and power structures of contemporary culture?